Ronpak is a full-service bag manufacturer with focus on three distinct market areas:

Distribution: Emphasis is on customers in the distribution and outsourcing arena. This allows us to tailor programs that meet their special needs.

Promotional: Emphasis is to help our customers add value to packaging by using it as a persuasive advertising delivery device. 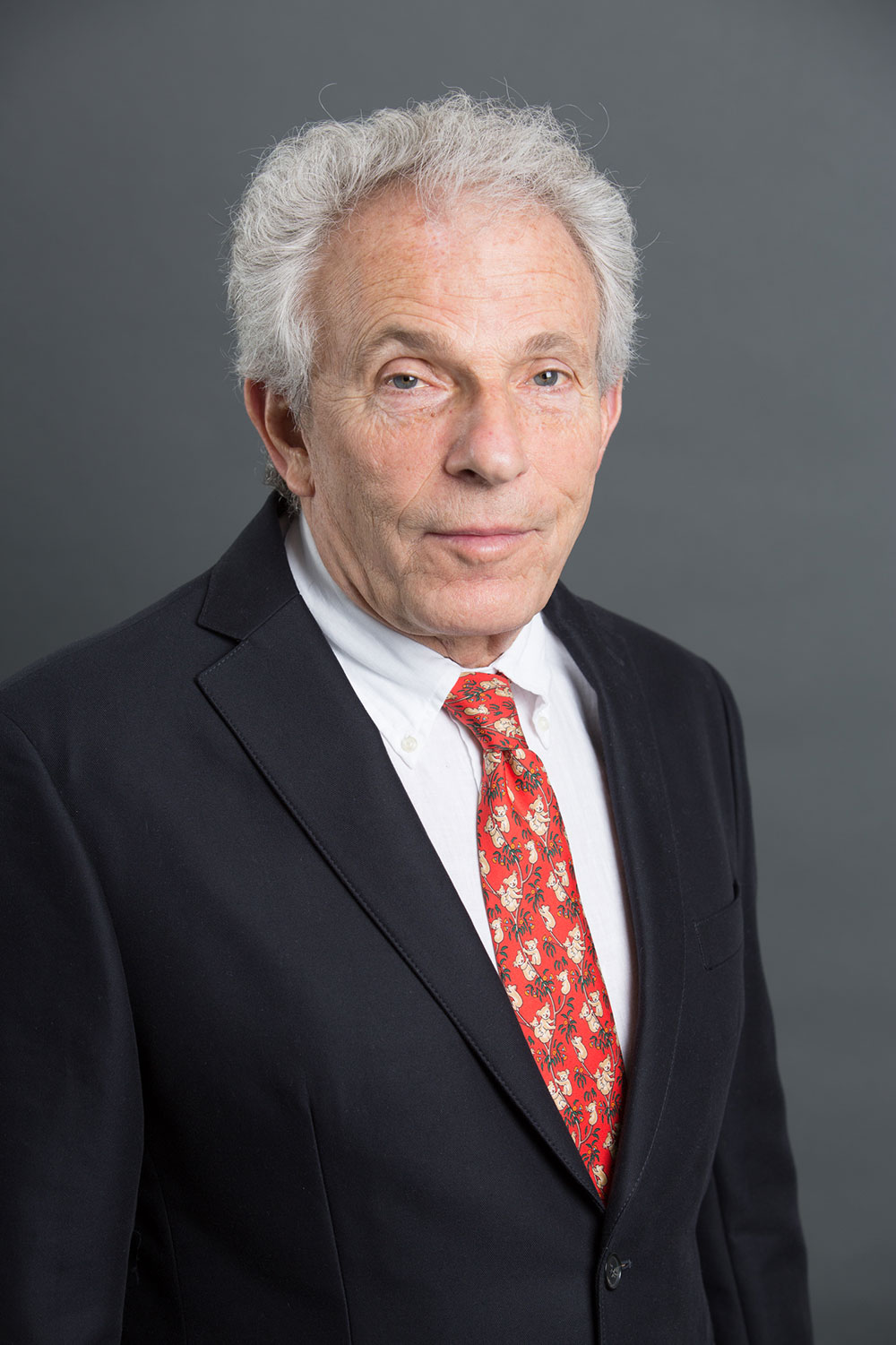 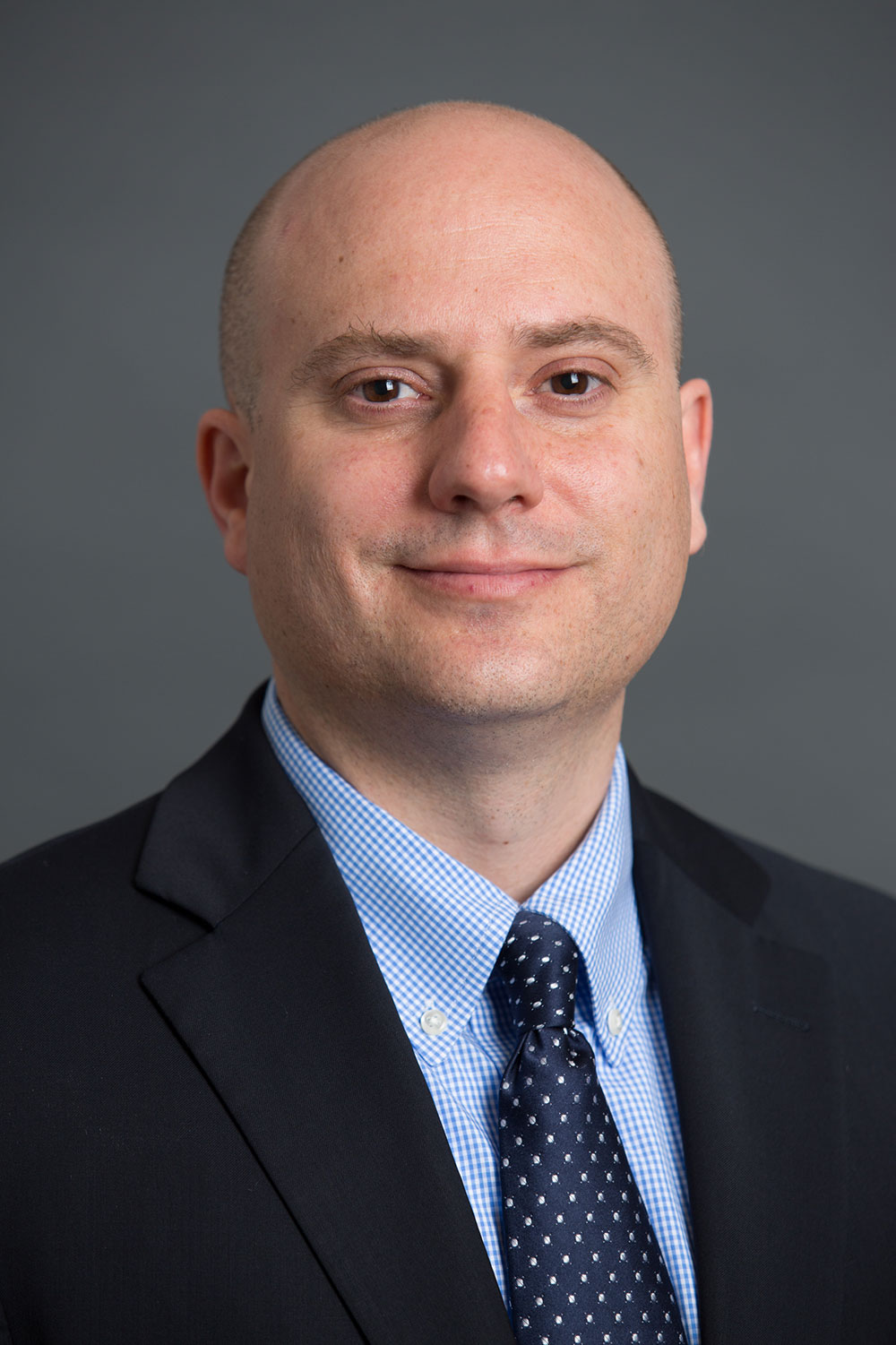 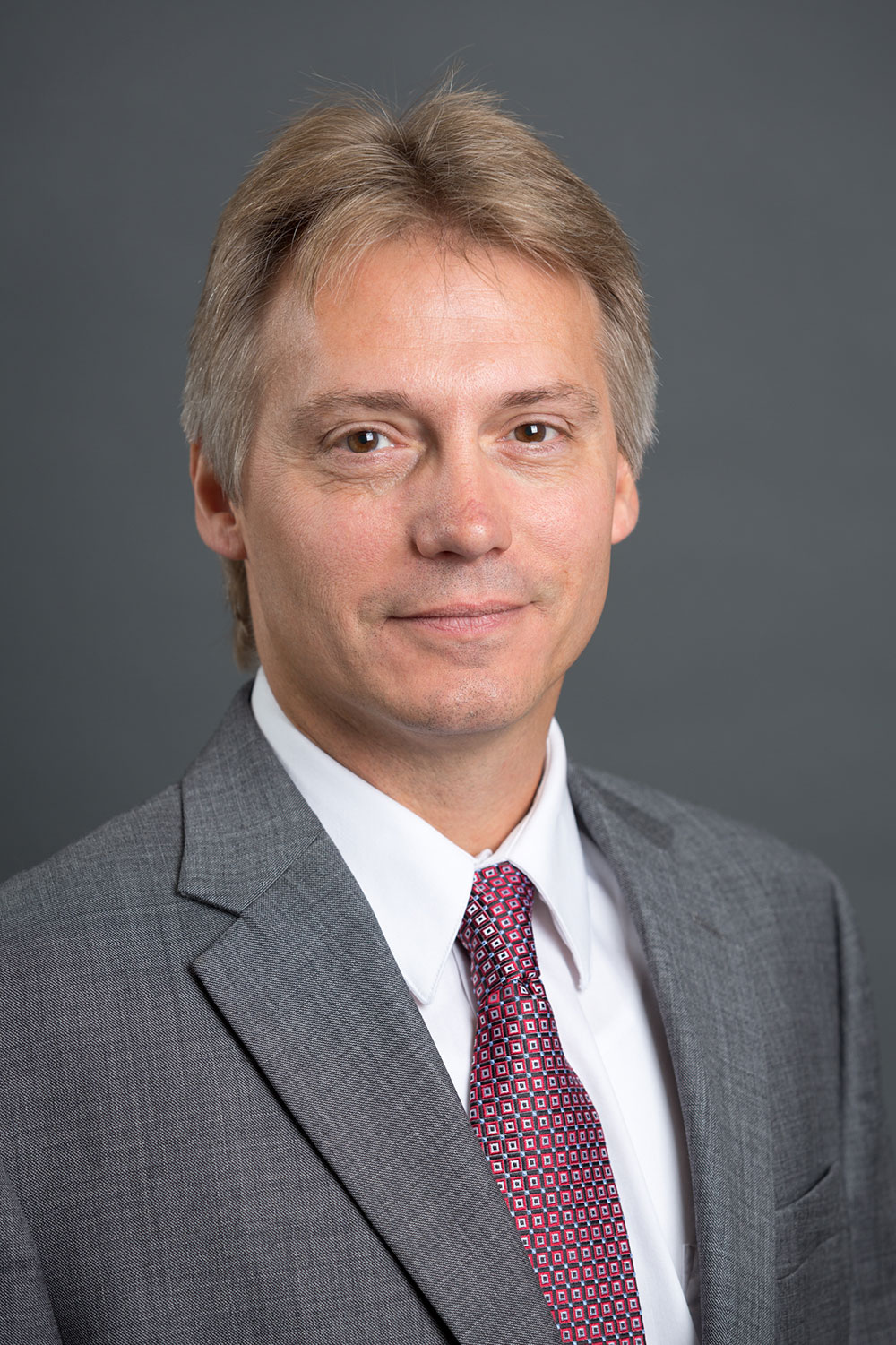 In 1947, Nathan Sedley was a pharmacist in New York City. While on a trip to Europe, Mr. Sedley saw bread bags being made and, recognizing the need for pharmaceutical retail packaging in the United States, he purchased equipment to begin manufacturing those bags. For a time, Mr. Sedley continued to work as a pharmacist and produced his bags as packaging and marketing for himself and other retailers. As requests for his bags grew, Mr. Sedley decided to leave the pharmacy business altogether to concentrate on selling bags to independent stores across the northeast and, eventually, the entire United States. This burgeoning company would ultimately be named Ronpak and would become a leading manufacturer of custom-printed paper bags, packaging, and food wraps.

In the mid-1950s, when it became evident that a larger facility was needed to support Ronpak’s rapidly expanding business, the company built a 90,000 square foot manufacturing plant in South Plainfield, NJ. As business continued to develop across the United States, Ronpak acquired assets in Los Angeles, CA to shore up distribution on the west coast. After Nathan Sedley retired in the late 1970s, his son, Ronald Sedley, took the reigns and expanded operations in California. In 1985, a new manufacturing facility was built in Mira Loma, CA, giving Ronpak a strong presence on both coasts of the United States.

In the new millennium, Ronpak grew to become one of the foremost manufacturers of custom-printed paper bags and wraps, and in 2010 the company was facing a capacity crisis as demand for its products continued to grow. As Ronpak’s business escalated in the central and southern parts of the country, it became clear that a new manufacturing facility was needed in those areas. In January 2012, that new production facility came online in Shreveport, LA, and one year later, the corporate headquarters were relocated to Shreveport as well.

Because of the strategic placement of its manufacturing plants, Ronpak is uniquely positioned to provide timely, efficient distribution to all parts of the country. In addition, redundant production at the three locations ensures that Ronpak’s 99 percent on-time delivery remains an important part of the company’s offering.

Now in its seventh decade, Ronpak continues its exceptional history of offering custom-printed paper packaging, with a goal of continuing to improve and advance every day. As the company moves forward, Ronpak never forgets that each item is a marketing opportunity for its customers, so investing in new and improved printing capabilities is at the forefront of every growth initiative. Ronpak remains committed to building strong bonds with customers and suppliers, and believes that goal is accomplished by having positive individual and team relationships within the company. Ronpak’s company motto says it all: “Think Outside the Bag for Solutions”.

For More Information, or to Get a Quote